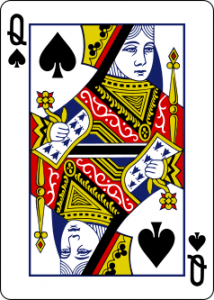 Article 3. Tables positions for the second session will be based on 1st round ranking.

Article 5. In the qualifications, the Howell circulation will most likely be used and will be played 22-26 pre-dealt boards/round. Pairs run as indicated on each table. Boards are decreasing one table at each change.
In 3rd round pairs will be splitted in divisions:

Article 7. In case of a tie, the following criteria will be used: 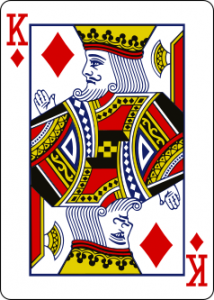 Article 8. Convention sheets with all section completed, are mandatory. Absence of convention sheet are penalyzed automatically with 1% by referee.

Article 9. Arbitration of disputable situations will be at the disadvantage of the pairs with the incomplete convention card.

Article 10. For delays longer than 5 minutes, result of missing pair will be 40% by unplayed board. Result of opponent pair will be 60%. Contest director will decide playing a board delayed

Article 11. Delays greater than 30 minutes from the start of the session will result in the exclusion of pair from contest.

Article 12. Pairs of 3 players are allowed. Pair replacements can only be performed during the break between rounds.

Article 13. Smoking is prohibited in the playing room. Players must be present at the game table during playing, penalties for breaching this provision being 0.5% after the warning.

Article 14. Players under the influence of alcoholic beverages may not play at the table. No unsportsmanlike, injurious or violent manifestations will be tolerated against partners, opponents or officials, leading to aggravating circumstances in the granting of sanctions by the contest director.

Article 16. Prizes do not cumulate and are taxable. The prize’s tax will be paid by the organizers.

Article 17. These provisions are supplemented by those of F.R.B.